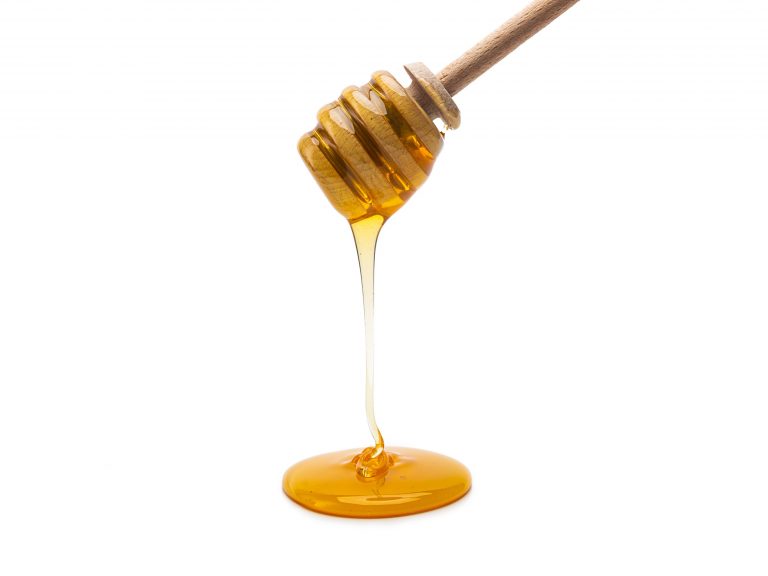 Chinese President Xi Jinping’s announcement that the country would invest heavily in blockchain technology – coupled with a sweeping move to remove online posts suggesting such technology is a scam – has nourished optimism long-held by crypto advocates. Of course, the reality is that China’s marked shift towards pro-blockchain policies is part of a much wider trend which has seen Asian multinationals and governments embrace the considerable potential of distributed ledger technologies.

President Xi’s announcement centered on the creation of a state-backed digital currency (a stablecoin tied to the renminbi), an idea which has been gestating since the country’s central bank started exploring the possibility as far back as 2014. With the dawn of a new decade, a law will come into effect on January 1 with the aim of “facilitating the development of the cryptography business and ensuring the security of cyberspace and information.”

It is predicted that the currency in question will launch soon after, although perhaps the possibility of blockchain technologies powering the continued transformation of China’s vast industries is of greater significance. Xi specifically mentioned that the technology could be applied to realms including finance, public services, employment, education and infrastructure management. It’s all a far cry from 2017, when the government imposed a general ban on all crypto businesses and exchanges. From deep suspicion, to a state-supervised (albeit heavily surveilled) cryptocurrency, in just two years is quite a turnaround.

Soon after the announcement was made, the local government of Guangzhou announced a $150 million fund for outstanding blockchain projects, with more initiatives expected in the near future.

I believe all other local govs will follow, overall capital subsidy can be massive

Needless to say, the news – which provoked a huge spike in search traffic for terms like ‘blockchain’ and ‘bitcoin’ – hasn’t harmed the prospects of Asian crypto projects in general, with stocks of various blockchain companies in the region soaring. On the markets, some of this week’s biggest beneficiaries have been Chinese blockchains, even if there’s nothing to suggest they’re due to receive an influx of fresh business from government enterprises. In fact, six of the seven best-performing crypto assets in the top 50 this week have Chinese origins. Bitcoin cash, up 38% in the past seven days, is the only outlier.

Other companies seem to be riding the wave or at least benefiting in a roundabout way from the prevailing mood music: South Korean conglomerate Samsung has just announced the integration of Tron (TRX) with the Blockchain Keystore found on the Galaxy S10. As well as facilitating the creation of decentralized applications (dapps) running on the Tron ecosystem, the Keystore will let users access and trade TRX directly from the wallet on their handset. Perhaps coincidentally, industry sources are mulling over rumours that Samsung is outsourcing a part of its smartphone manufacturing to China.

Samsung has been experimenting with blockchain technologies for some time now, and with their growing dapp arsenal, their long-term strategy seems positively crypto-centric. It isn’t the only smartphone company testing the blockchain waters either; Taiwanese electronics giant HTC has also invested heavily in decentralized services and a blockchain-powered handset, the Exodus 1, and its successor, the 1s, which can run a full Bitcoin node.

The Xi effect visualized: A look at #bitcoin on-chain transactions during the days of the 40% price spike.

Where Next for China?

The long-term effect of China’s increasingly pro-blockchain outlook remains to be seen, and until its state cryptocurrency is hatched and various policies put into action, we won’t be able to quantify the consequences for blockchain technology and digital currencies more generally. That said, interest in the region is largely unrelated to the President’s ringing endorsement; according to a report by the Financial Times, Chinese companies have filed more patents on blockchain than companies from any other region in the world. A significant percentage of bitcoin mining is concentrated in the region, and many of the largest cryptocurrency exchanges are either based or were founded in the Asian continent, from Beijing and Singapore to Hong Kong and Tokyo. Regardless of its real ramifications, Asian crypto companies were never going to let President Xi’s decree go to waste.

Do you think China’s pro-blockchain legislation will benefit Bitcoin? Let us know in the comments section below.

Images courtesy of Shutterstock and Coincodex.