Back in the day when trading Bitcoin was not all that popular, people used to mine BTC themselves. Bitcoin mining is still practiced today, and while it is tempting to try and make your own BTC, the process is now more complicated than ever because of the intense competition.

Around the time, Bitcoin was first launched in 2009, many users were able to use their PCs and laptops to mine the coin. Then, the Bitcoin halving happened, which increases the difficulty of the network, so special hardware, AISC, was developed and used in favor of basic computers. At that time, you could still be able to mine on your own with a small rig and make some profit.

But nowadays, it is almost impossible to mine Bitcoin on your own even if you buy dedicated equipment. Part of the reason for this is the time taken to mine Bitcoin.

The Process of Mining a Block 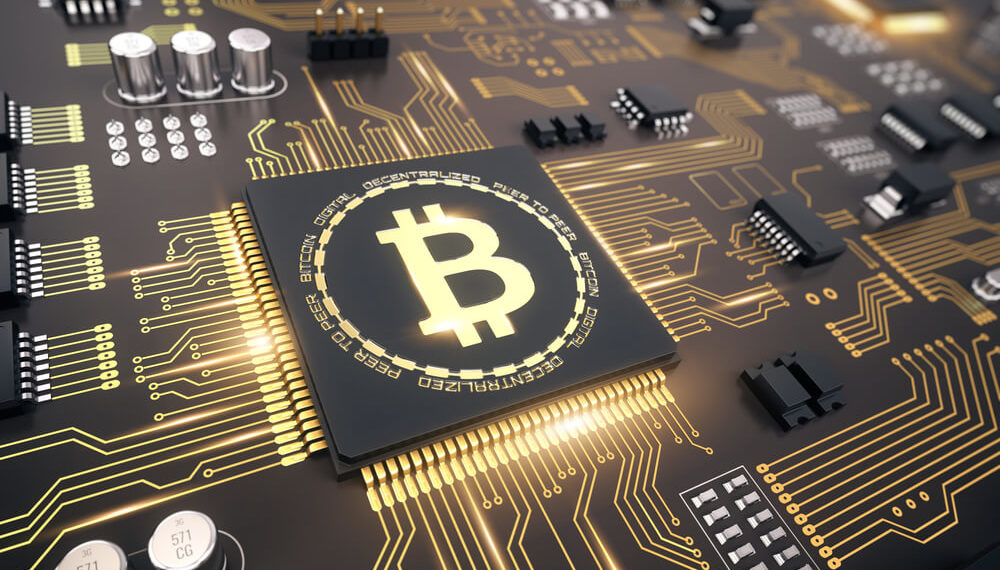 We should clarify that you can’t actually mine one individual Bitcoin. You can mine a block which comprises of 12.5 Bitcoins. The block reward halves every four years, and Bitcoin’s third halving is scheduled to take place this year in May.

When you mine a block, you add the newly-created block to the Blockchain. Block mining requires solving complex mathematical equations, which are also known as a hash. The reason why mining is so competitive is that the first miner to solve them correctly gets the block reward. In order to solve the hash, you need a considerable amount of computing power, which you cannot produce by using just personal computers.

Now that we have briefly explained the process of mining, let us try to answer the question of how much time do you need to mine a Bitcoin on a PC. Well, there are several factors that influence how long the process takes.

The average time for generating one bitcoin is at around 10 minutes, but this applies only to powerful machines. But the speed of mining depends on the type of hardware you are using. If you are using your home computer to mine Bitcoin with the computing requirements of today, it could take years to mine one single block seeing as there are many powerful ASICs already mining on the network.

There is also the alternative of joining a Bitcoin mining pool, and while the generation time of a bitcoin might be less than mining on your own, you still rely on the computational power of the other member of your pool, so it’s rather hard to exactly determine in how much BTC you would make in an exact timeframe. 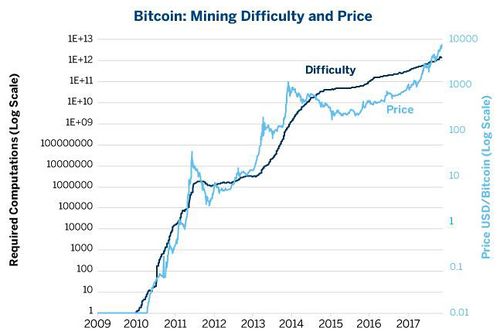 Bitcoin is designed to adjust its difficulty every 2016 blocks, depending on how much time it took to find the preceding 2016 blocks. With an average rate of 10 minutes per block, 2016 blocks would take around two weeks to be found.

So, the time you would need to make one bitcoin also depends on the difficulty of the network at the time you decide to mine.

Hash Rate of Your Computer

The hash rate measures the speed of the processing power required to complete an operation on the Bitcoin network. In bitcoin mining, blocks of verified transactions have to be “hashed” before they are added to the blockchain. Hash rate is measured in h/s and its multiples( Kilohash (KH/s), megahash (MH/s), terahash (TH/s), and petahash (PH/s)).

When mining, it is recommended that you have a higher hash rate, as it increases your chances to find the next block and get those bitcoins.

It should be noted that the hash rate is not equal to your computer’s processor speed. Proof of Work algorithms, such as Bitcoin’s SHA256 hash function is “compute-bound”, which means that the efficiency of mining is based on clock speed. Simply put, a faster processor will execute hashing faster.

Also, if the software miner that processes Proof of Work algorithms is optimized, you can get a higher hash rate, but this all depends on the creator of the software. The hashing power that is used in the mining process is in direct correlation with how much Bitcoin you will mine.

Bitcoin mining hardware is probably the most important aspect that ensures mining profitability. Mining rigs are updated on a regular basis in order to be able to compete on the network.

Bitcoin’s SHA256 mining algorithm is only compatible with a certain type of hardware. While it is technically possible to mine Bitcoin with your computer via your CPU or GPU, you will not be able to get any returns, and end up damaging the device because of overheating or overuse.

As bitcoin mining is very competitive, no miner has the guarantee that he will be the one to receive the block, especially if he lack the computational resources requires to outperform the other miners. Calculating the reward time for successfully mining a block is complex, and even with all the factors, there is no way of exactly determine how much time it would take for one miner to generate 1 Bitcoin.

Your PC, unfortunately, does not have the power of the performant ASICs and mining farms out there, so the chances are that you will need probably years to mine one bitcoin. It is possible that your PC will break down before you will be able to mine one Bitcoin.

Post source: How Long Will It Take to Mine 1 Bitcoin on Your PC?