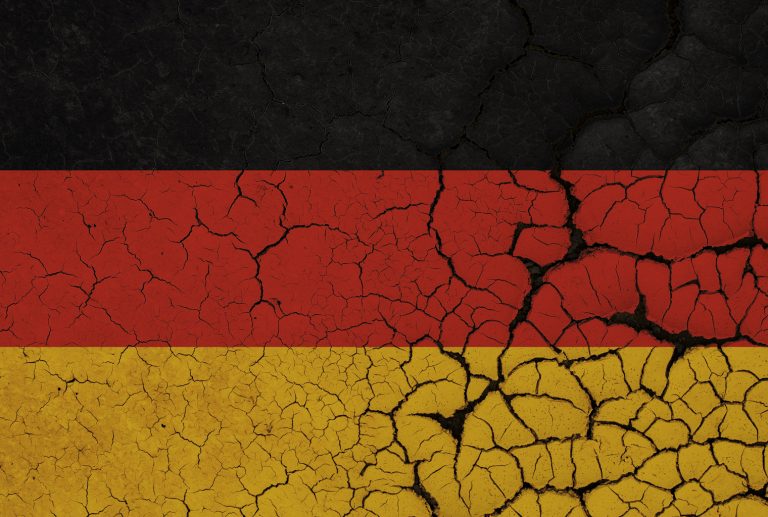 All eyes are on the German economy which was once perceived as stable and strong. However, the financial state of affairs has been tumultuous and Berlin’s state cabinet recently agreed to a five-year rent freeze to help curb the rising housing costs in the country. Moreover, Bundesbank just published a monthly report that explains how Germany’s economic output is in a deep slump and the country’s monetary system has been beaten by Brexit fears and trade wars.

Bureaucrats from Berlin Agree to a Rent Freeze

Many European nations have been focused on the Federal Republic of Germany and its economy. Economists and bankers from the region have been warning that the outlook is looking dreary for the rest of the year and into 2020. According to Germany’s central bank, the German economy has already fallen into the start of a recession. Bundesbank’s monthly report said the “German economic output could have decreased slightly in the third quarter of 2019,” and emphasized that it deflated by 0.1%. The eroding nature of the decline was “mainly due to the fact that the export-oriented industry continued to weaken,” Bundesbank said. The news follows all the warning signs that the next big financial crisis begins in Germany after the greater European Union saw a massive reduction in production. Bundesbank’s recently published report highlights that auto industry revenue in Germany dropped 1.5% between Q2 and Q3.

Now the leftist coalition within Berlin’s government has decided to agree to a five-year rent freeze. Reports claim that the three parties in Germany, the Greens, Social Democrats, and Die Linke, all believe a rent freeze is needed to battle housing costs that have spiked considerably in recent months. So much so that renters have called the rent inflation “rent madness” as rates have risen by 2.8% annually for close to two decades. The rent freeze plan was designed and promoted by the coalition of politicians including Katrin Lompscher of Die Linke. A rent freeze basically entails creating a price ceiling throughout the region and no increases in rent are allowed until the expiry date. Rent price controls are an extremely controversial practice and historically Keynesian economists have pushed the idea for decades. Germany has a long history of rent controls and started a system of “second-generation rent controls” in 1989 and again in 2015. The legislation known as the “Mietpreisbremse” or “rent brake” was supposed to stop rising rents.

A Rebirth of Communist Ideals

A few weeks ago, Leonid Bershidsky said the new rent control plan floating around the coalition of German bureaucrats was a case of “communist amnesia.” Bershidsky asserts that Germany’s capital city regulations “would greatly empower bureaucrats and boost a black market in housing.” Germany’s new rent freeze will ban increases for a five-year period except on housing that is already receiving subsidization and new construction homes. In order to make sure landlords are following procedure, tenants must have the city sign any new rent contracts. Berlin landlords are not too pleased with the socialist government stepping in on rent control and German economists believe landlords will skip much-needed renovation plans. For instance, because landlords won’t be able to raise the rent, most will likely choose to skip improving the property until the rent freeze ends. Moreover, by the end of the expiry date, people think that the rental prices will spike considerably by reflecting actual supply and demand.

Germany’s economy has been an integral part of the EU as a whole and the Eurozone. Watching the German economy can provide a telltale sign that something is wrong and signals from European central banks support this. In the U.S., the doom and gloom economic forecast is the same, where Trump’s trade war has been affecting markets and the Federal Reserve has been participating in overnight repos and slashing interest rates. Extreme economic concepts are now on the table as global financiers are discussing helicopter money, rent control, and basic income. A few analysts believe the warning signals this year have bolstered safe haven assets like precious metals and cryptocurrencies. The start of a slowing German economy a decade after the 2008 crash is a sure sign to some that a financial crisis is looming. Some even believe the days of rotten bureaucrats, filthy fiat, and ‘too big too fail’ central planners are numbered and a new era of financial freedom is upon us.

Do you need a reliable bitcoin mobile wallet to send, receive, and store your coins? Download one for free from us and then head to our Purchase Bitcoin page where you can quickly buy bitcoin with a credit card.