Jean-Claude Trichet, former president of the European Central Bank (ECB), said that he was strongly against Bitcoin and hinted that cryptocurrency purchases are no more than speculation, South China Morning Post reported on Sunday.

Bitcoin is Not Real

Speaking at the Caixin’s 10th annual conference in Beijing, Trichet said he was doubtful that Bitcoin and cryptocurrencies are the future of money. He stated:

“I am strongly against bitcoin, and I think we are a little complacent. The [crypto]currency itself is not real, with the characteristics that a currency must have.”

Buying Bitcoin or any other cryptocurrency is more about speculation, according to him.

“Even if [the cryptocurrency] is supposed to be based on underlying assets, I am observing a lot of speculation. It is not healthy,” the ex-ECB chief added.

While Trichet admits that the world is moving away from hard money, i.e. physical coins and banknotes, he doesn’t think the direction points to cryptocurrency. Instead, he would prefer the so-called Special Drawing Rights (SDR), a monetary instrument created by the International Monetary Fund (IMF). This unit of account is backed by a basket of fiat currencies, including the US dollar, the euro, the British pound, the yen, and the Chinese renminbi.

“I have great doubts of keeping control of monetary value in [the cryptocurrency] domain. In the so-called new stable international currencies … the SDR would be the right basket.”

Trichet was at the head of the ECB from 2003 to 2011. Previously, he was governor of the Bank of France. On a side note, the French central bank recently admitted that it considered Bitcoin investments as speculation. 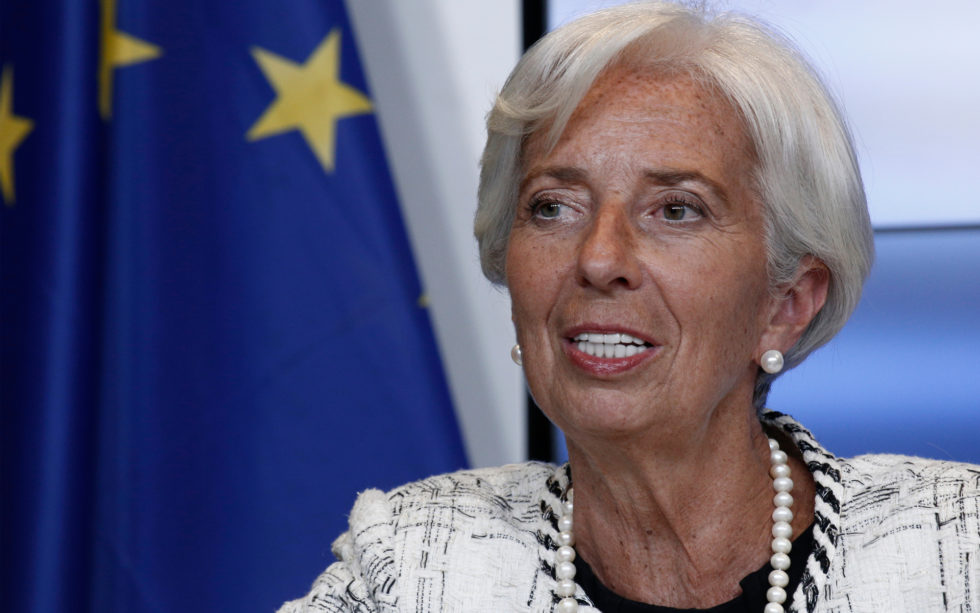 Ironically, she is the former head of the IMF, the creator of the SDR tool, which Trichet loves so much.

In September of this year, Lagarde hinted that central banks should be more open to cryptocurrencies.

What do you think about Trichet’s comments on Bitcoin? Share your thoughts in the comments section!

The post Bitcoin is Speculation and Not Future of Money, Ex-ECB Chief Says appeared first on Bitcoinist.com.