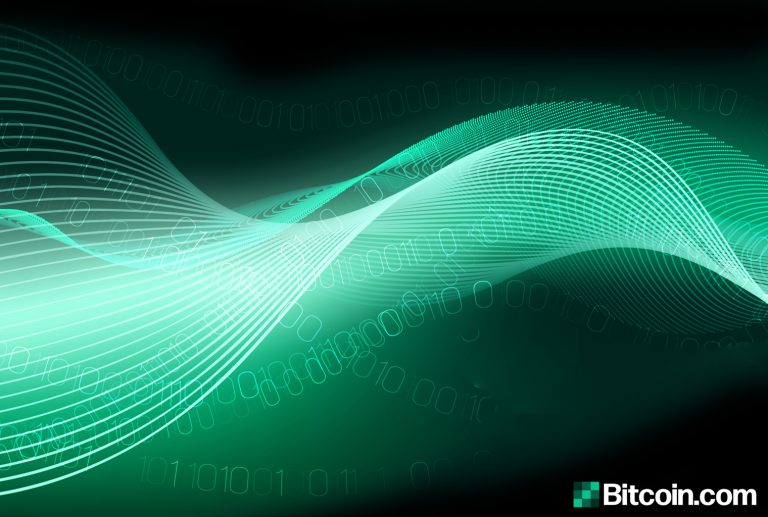 Trading platform Coinex recently announced the creation of a public decentralized exchange (dex) blockchain that leverages the consensus protocols Tendermint and the Cosmos SDK. This month, up until the mainnet launch, Coinex is in the midst of its pre-election process with new node participants preparing to partner with the Coinex Chain ecosystem. To further promote decentralized innovation, Bitcoin.com has joined the Coinex Chain network by planning to run a validator node on the blockchain.

Since the inception of Bitcoin and various alternative digital assets, centralized exchanges have lost customer funds every single year. Exchanges like Bitfinex, Mt. Gox, and Bithumb have lost millions of dollars in cryptocurrencies. The trading platform and blockchain business Coinex wants to tackle this problem with a dex chain that bypasses single points of failure and censorship while also providing a transparent process. Essentially, Coinex has created a distributed ledger system that allows for decentralized exchange functions, onchain privacy protection, and the ability to make programmable cash a reality.

In addition to the dex functionality, Coinex Chain aims to provide anyone with the means to issue a token and trade tokens onchain noncustodially. Users will participate in a governance system that allows for more transparency and user-base decision-making. Coinex Chain users will also be able to leverage the framework to issue pegged tokens and digitized assets.

The Coinex Chain Foundation held an event in Shenzhen, China on Oct 16 and started the Coinex Chain pre-election process. The conference was an important event for Coinex as global validator nodes joined the ecosystem. Blockchain startups participating include Rockx, Ifwallet, CETDAC, Seele Ecosystem, and Realmx. Being proponents of a strong cryptocurrency-powered future, Bitcoin.com has joined the validator node process as well. Right now there are 31 participants and approximately 1,073,220,442 votes in the pre-election. The pre-election event running until November aims to provide users with the node election scheme before the official election begins. Coinex users can vote in the pre-election and they will be able to win prizes worth 150,000,000 CET.

Aiming to Build a Transparent, Secure, and Permissionless Financial Platform

The firm wholeheartedly believes the Coinex Chain system of three public blockchains tethered to the Inter-Blockchain Communication Protocol (IBC) will cushion decentralized exchange functions, smart contracts and decision-based transaction tasks, and privacy methods that reinforce cryptocurrency confidentiality. “With functions such as asset-mapping, onchain trading and onchain matching, the dex public chain can address the problems of centralized exchanges, such as poor safety and intransparency that have been widely criticized,” explains the Coinex Chain whitepaper. “[The goal is to return] asset control to users, provide an order-book based on a fair onchain matching algorithm, permissionless onchain listing and creating trading pairs.” The white paper adds:

All of these efforts are aimed to build a transparent, secure, and permissionless financial platform for free trading. At the same time, features such as high TPS (transactions per second) performance and second-level transaction confirmation provided by the underlying Tendermint Consensus can maximumly restore the user experience like that in centralized exchanges.

With participants like Bitcoin.com joining the pre-election process, the testnet launch has been very successful. The Coinex Foundation plans to continue showcasing the project worldwide in regions like Hong Kong, Singapore, Wuzhen, and Beijing. The core Coinex Chain engineers such as the project’s lead developer, Jiazhi Jiang, have been introducing the platform during the company’s world tour. After the three-chain system initiates the mainnet launch, in the future, Coinex will build more application-specific public chains in order to help strengthen the blockchain ecosystem as a whole. Interested participants can read about the Coinex Chain pre-election process here for more details.

You can now purchase Bitcoin without visiting a cryptocurrency exchange. Buy BTC and BCH directly from our trusted seller and, if you need a Bitcoin wallet to securely store it, you can download one from us here.