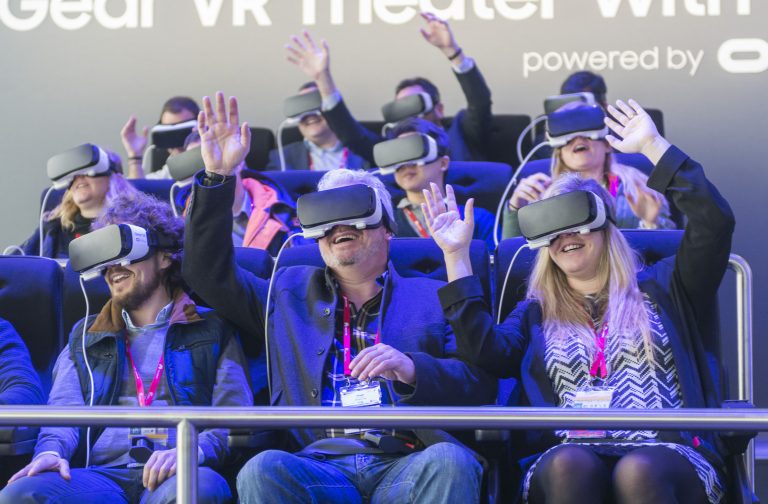 At the peak of the ICO bubble it was a common tactic for project promoters to use big name announcements to pump their tokens. Every day we would hear about a new venture that supposedly signed a partnership with a global brand such as Microsoft or Google, to make us think that these tech giants were backing the idea. In reality most of the time it was just a trivial matter such as allowing the project to use free services from the tech giant, as countless other startups do. The tactic is still used today and crypto investors need to keep in mind that it is not a guarantee for success.

As if crypto investors have learned nothing over the past few years, some project promoters continue to try and push their tokens with announcements about big name partnerships. These normal business agreements can be used sometimes to hint, insinuate or even predict a price rise of a related token in an irresponsible way. Companies and startups make a lot of agreements to cooperate with one another and these are not a guarantee of a deal that will bring in more money or users.

Additionally, doing so isn’t just potentially misleading to investors – it can also be very detrimental to the projects themselves. Authorities around the world such as the U.S. SEC and Chinese financial regulators are actively seeking to make examples out of ICOs and crypto ventures to tarnish the whole industry as promoting unregistered securities. Making grandiose partnership statements with the intended purpose of pumping a token is providing them with ammunition.

#TRON will partner with a hundred billion USD megacorporation next week. It will not only benefit $TRX but all TRC10&20 tokens including $BTT & $WIN etc. It will broadly distribute #TRON Dapps and tokens to billions of customers. TBA. Make a guess?

A notable recent example came from Tron founder Justin Sun. Last week he tweeted about a deal with a hundred billion dollar “mega corporation” that will “benefit” the native tokens of Tron, Bittorrent and Wink. Many traders indeed responded positively to the news by buying the coins, despite widespread cynicism on crypto forums about all the previous hype from the Tron founder. On Tuesday he revealed that the company’s blockchain is now integrated with the Samsung Blockchain Keystore SDK, meaning that smartphone app developers can build services running on the system like they already can with its main competitor, ETH.

High Profile Partnerships Are No Guarantee for Success

Cryptocurrency investors need to keep in mind that all ventures in this ecosystem are highly risky investments and there is no certainty that the ICO token or other digital asset you invested in will be still valuable in two or three years. The absolute majority of technological startups in all fields don’t survive, with venture capital industry estimates of over 90% failure rate.

This can be despite having a smart team, brilliant idea or great technological innovation. At the end of the day, what matters for all businesses is if you can get enough paying costumers to cover the bills and make a profit. Without this you are just burning investors’ money until further investment comes in or you have to shut down. Partnerships that don’t bring in new money or paying clients won’t change that. In the digital assets field in particular, with the lingering effects of crypto winter, many projects that once seemed promising are these days find themselves forced to shut down. A recent example of this is Platin, a secure Proof of Location protocol which incentivizes nodes at scale by means of its own blockchain-based token. On Monday the team announced on Medium that the company will be shutting down on November 1, 2019, after which all services will no longer be available. This is despite all the recognition from big names it got over the last two years.

“Japan noticed as Platin was selected by the Tokyo Metropolitan Government as one of the world’s leading blockchain innovations. Germany noticed as its Startup Autobahn selected Platin to showcase proof of location to Mercedes Benz, Rolls Royce, Porsche and other automotive giants,” the final letter from the team recounted. “IBM noticed as it selected Platin for its AlphaZONE technology accelerator. The European Space agency noticed as they admitted Platin to the Galileo Positioning System Task Force. EOS and Block.one noticed as they invested in Platin and showcased our technology on the world stage.”

However, at the end the founders explained that “One of the biggest challenges we faced was how to continue pushing forward while our resources were dwindling and turbulent market forces weren’t providing a stable environment in which to operate. We did everything in our power to extend Platin’s operations as far as we could, month after month, continually bootstrapping in the face of great uncertainty. In addition to developing Platin’s visionary technologies, we worked hard every day to secure the next round of funding, which always seemed to be just around the corner. Unfortunately, we weren’t able to get there in time.”

What do you think about big name partnerships in the crypto industry? Share your thoughts in the comments section below.

The post Big Name Announcements Will Not Save Your Blockchain Project appeared first on Bitcoin News.

Post source: Big Name Announcements Will Not Save Your Blockchain Project