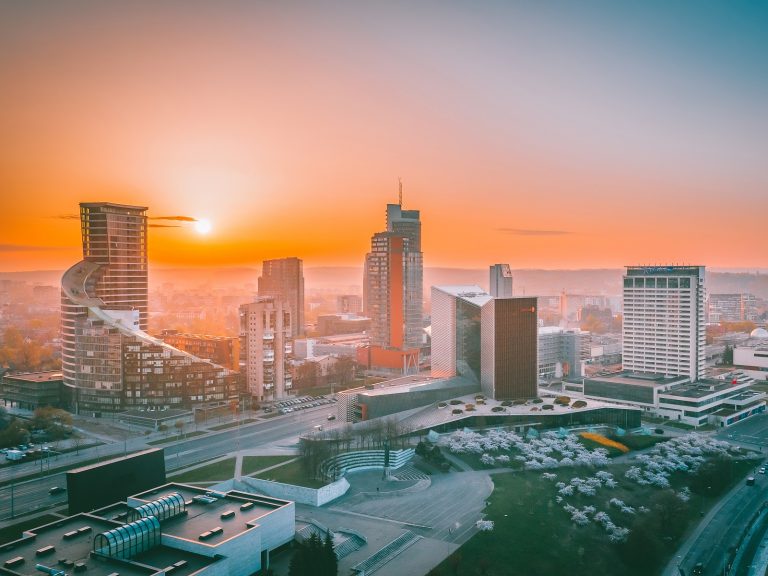 Recognizing that businesses are seeking alternative ways to raise capital other than bank lending, the Bank of Lithuania has issued new guidelines on security token offerings. The goal is to clarify applicable rules without introducing more regulations.

The central bank of the small Baltic nation of Lithuania has recently noted that the focus in the crypto space is shifting from initial coin offerings (ICOs) to security token offerings (STOs). Explaining the differences between the two, the Bank of Lithuania issued recommendations on capital raising through STOs. Lietuvos Bankas is among the first financial regulators to issue guidelines on STOs. In an announcement published on its website, the bank emphasized that the new guidelines provide greater regulatory clarity while aiming at higher investor protection. Times have changed and as Bank of Lithuania Board Member Marius Jurgilas put it:

The current focus on security token offerings is taking over the waning interest in ICOs. Businesses are interested in this particular way of raising capital as an alternative to bank lending.

The guidelines provide the bank’s position regarding STOs rather than create new regulatory arrangements, Jurgilas pointed out. “In a strict regulatory environment, such as the securities market, it becomes crucial to set rules in order to avoid any miscommunication, misunderstandings and their consequences,” he said.

Adopting a regulatory approach that treats tokens as a financial instrument, the Bank of Lithuania has concentrated on classifying tokens, some of which have features of securities or other financial instruments. It also plans to assess specific cases separately, provide recommendations related to the issue of security tokens, and clarify applicable legal regulations.

Companies Alerted About the Rules to Comply With

Lithuania is one of the three Baltic nations that have adopted a generally positive approach to the industry dealing with cryptocurrencies. Earlier this year, the country’s central bank updated its position on decentralized digital currencies and tokens issued in coin offerings, opening the way for crypto payments in the country.

At the same time, the government in Vilnius is preparing to transpose the latest EU Anti-Money Laundering Directive into national law. In its recent press release, Lietuvos Bankas stressed that companies planning to use the STO method to issue tokens categorized as transferable securities or other financial instruments will have to comply with applicable EU and Lithuanian legislation regulating capital raising activities. “In case market participants are not sure whether their offered tokens are subject to regulation, we stand ready to provide them with consultation on this matter,” Jurgilas remarked. To fulfill its commitment in that respect, the bank has already initiated two public consultations. While drafting its guidelines, the regulator took into account some of the suggestions it received.

The Bank of Lithuania claims it has taken a “technology-neutral regulatory approach,” which means that if a certain product has features of a financial instrument, such as securities, it will apply relevant regulation and supervision regardless of the technology used in its creation. But given the unique nature of this type of product, it promises to review each case individually. Substance over form will be the guiding principle.

The bank explained that STOs “are the new way of raising capital where an entity seeking to raise its funds does not issue shares, bonds or any other traditional financial instruments. Instead, it issues tokens recorded on a public or private ledger which entitle the bearer to a variety of rights similar to the rights granted to shareholders or owners of bonds or other financial instruments.” The central bank also noted that the issuance of these tokens is conducted through distributed ledger technology.

What do you make of the Bank of Lithuania issuing guidelines on security token offerings? Share your thoughts on the subject in the comments section below.

Images courtesy of Shutterstock and the Bank of Lithuania.

Enjoy the easiest way to buy bitcoin online with us. Download your free bitcoin wallet and head to our Purchase Bitcoin page where you can buy BCH and BTC securely.