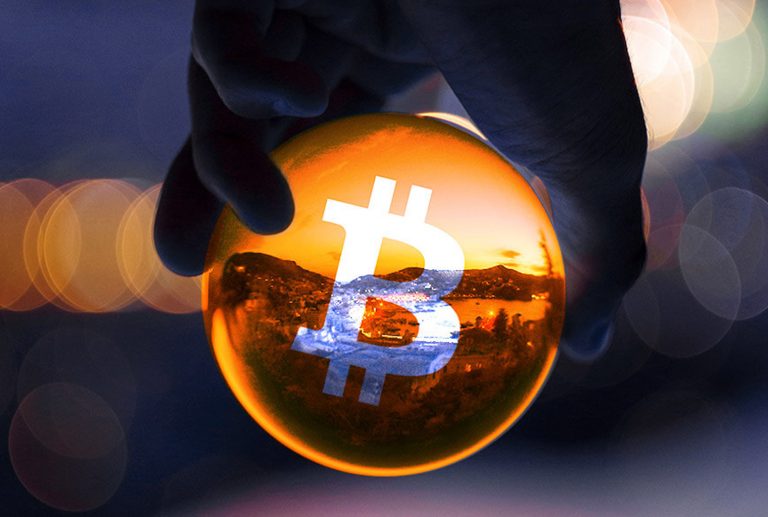 On October 31, 2008, on the eve of Halloween, Satoshi Nakamoto published the Bitcoin whitepaper. Since then the revolutionary design of the network has changed the lives of many and has transformed how we look at money today.

The 11th Anniversary of the Bitcoin Whitepaper

11 years ago today, at 2:10 p.m. Eastern Standard, Satoshi Nakamoto published the Bitcoin whitepaper to the Cryptography Mailing List. The service used was a pipermail message service hosted on metzdowd.com run by a group of cypherpunks. The mailing list message title was called “Bitcoin P2P e-cash paper” and Nakamoto explained that he had been “working on a new electronic cash system that’s fully peer-to-peer, with no trusted third party.” The anonymous creator also revealed that the paper was hosted on the website bitcoin.org.

Nakamoto emphasized in his email that the main property of the protocol was that “double-spending is prevented with a peer-to-peer network.” He highlighted that there was no mint or trusted third parties and “participants can be anonymous” if they choose to be. The first email detailed that “new coins are made from Hashcash style proof-of-work and the proof-of-work for new coin generation also powers the network to prevent double-spending.”

The Bitcoin whitepaper announcement wasn’t a huge deal at the time and really only a small number of people witnessed the message and replied. So three days later on November 3, 2008, he decided to write the mailing list again pitching the newly published paper. The Bitcoin inventor mentioned some of the same things that were said in the previous message published on Halloween. A few people had replied to Satoshi at the time and one individual seemed to like the idea, but he didn’t think Bitcoin could scale. Nakamoto dismissed the scaling issue casually and said: “Long before the network gets anywhere near as large as that, it would be safe for users to use Simplified Payment Verification (section 8) to check for double spending, which only requires having the chain of block headers, or about 12KB per day. Only people trying to create new coins would need to run network nodes.” Nakamoto continued:

At first, most users would run network nodes, but as the network grows beyond a certain point, it would be left more and more to specialists with server farms of specialized hardware. A server farm would only need to have one node on the network and the rest of the LAN connects with that one node.

‘P2P Networks Seem to Be Holding Their Own’

Nakamoto also mentioned concepts like Moore’s Law and told the person that it would take several years for the network to grow extremely massive and “by then, sending 2 HD movies over the internet would probably not seem like a big deal.” The same day, Nakamoto replied again in regard to a few attack theories that could be associated with dishonest nodes. Again being the master of his craft, Nakamoto quickly replied and explained that if a “bad guy does overpower the network” the miner would have to outpace the system and it would be much like “bouncing a check.” “To exploit it, he would have to buy something from a merchant, wait till it ships, then overpower the network and try to take his money back. I don’t think he could make as much money trying to pull a carding scheme like that as he could by generating bitcoins,” Nakamoto stressed.

More than a decade later, the Bitcoin network and the cryptocurrency ecosystem have grown massive. There are more than 3,000 digital currencies listed on market capitalization websites and there’s roughly a quarter of a trillion dollars in digital currency value being held by people worldwide. Satoshi Nakamoto’s paper and the network that went online the following January created a system of wealth that transcends borders, governments, and corporate control. Nakamoto highlighted two days after his third email that Bitcoin was merely an efficient tool and it wasn’t the cure-all against the monopolistic system of force that still exists in society today.

“You will not find a solution to political problems in cryptography,” Nakamoto remarked on November 6. “But we can win a major battle in the arms race and gain a new territory of freedom for several years. Governments are good at cutting off the heads of centrally controlled networks like Napster, but pure P2P networks like Gnutella and Tor seem to be holding their own.”

So far his forecast has been true and Bitcoin has ushered in a new form of money and a taste of true laissez-faire. People have been able to use bitcoin and many other cryptocurrencies to bypass state laws, sanctions, capital controls, and help people who need funds without restrictions. Since the birth of cryptographic currency, many other ideas have stemmed from the technological innovation and people are focused on building platforms like decentralized exchanges and concepts that utilize zero-knowledge proofs. The 11th anniversary of the Bitcoin whitepaper reminds people how powerful Nakamoto’s invention still is to this day and how it continues to transform the world of finance as we know it.

If you haven’t read the Bitcoin whitepaper you can read it in its entirety here and if you’d like to learn more about the digital currency revolution you can get started here.

What do you think about Satoshi Nakamoto publishing the Bitcoin white paper 11 years ago today? Let us know what you think about this subject in the comments section below.

You can now purchase Bitcoin without visiting a cryptocurrency exchange. Buy BTC and BCH directly from our trusted seller and, if you need a Bitcoin wallet to securely store it, you can download one from us here.

The post How Bitcoin’s Peer-to-Peer Cash System Was Revealed 11 Years Ago appeared first on Bitcoin News. 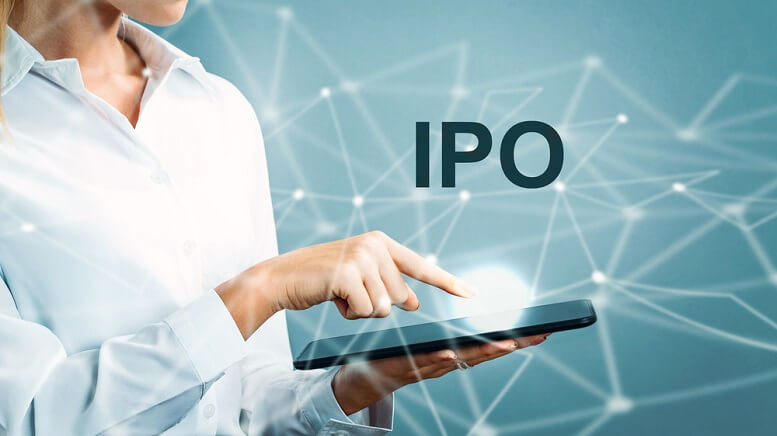 Over the past few years, a whole new ecosystem has emerged due to the staggering growth enjoyed by Bitcoin, and one of the more well-known constituents of that ecosystem is Bitcoin miner maker Canaan Creative. In a new development, it has emerged that Canaan has decided to go public in the United States.

The company wants to be listed on NASDAQ, and according to the documents filed by Canaan, it wants to raise $400 million from the listing. Bitcoin mining is the backbone on which the entire cryptocurrency market is dependent, and Canaan …

Mcashchain, is trying to provide an alternative Ebay solution on blockchain. Masternode systems, are an alternative to the power hungry mining. They are used in proof of stake cryptocurrencies. The…

The post Richest Crypto Billionaire Gets Forced Out of His Own Company in China appeared first on CCN.com

The Swiss arm of the company also holds a banking license from FINMA. 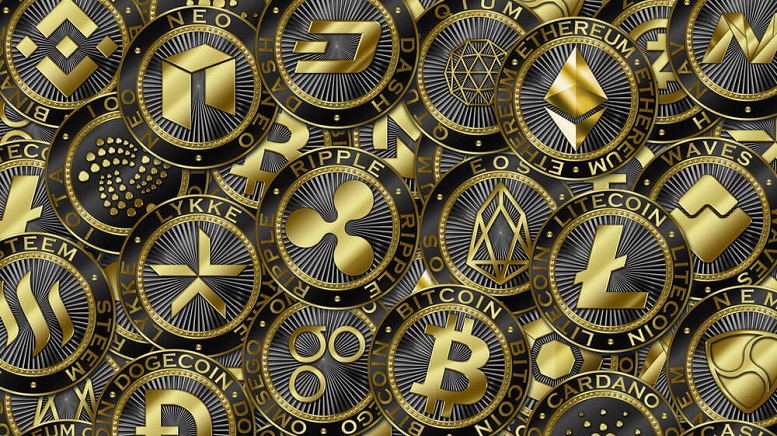 It is a well-known fact that Bitcoin is the most important token in the entire crypto ecosystem; however, it should also be noted that altcoins have now become just as popular.

Despite the fact that many of those coins now command multibillion-dollar valuations, the prices of most of these tokens are intimately tied to that of Bitcoin. Hence, there is now a lot of anticipation among crypto investors and market watchers that the recent rally in Bitcoin might spark a rally in altcoins as well.

The rally in Bitcoin …